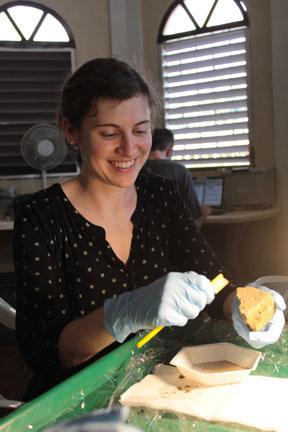 I am an archaeologist who uses archaeobotanical analysis (macrobotanicals, starch grains, phytoliths, stable isotopes) and Bayesian analysis of radiocarbon dates to investigate how large-scale social processes (e.g., cross-cultural encounters, urbanization) impacted the daily lives of past peoples. In doing so, I specifically consider the implications of food-related practices for understanding sociopolitical dynamics, community formation processes, and commensal politics. I examine these issues in the contexts of Mesoamerica (Middle and Late Preclassic Periods) and Eastern North America (Late Woodland, Mississippian, and Colonial Periods).

I have also served as an Archaeobotanical Contractor for clients with Cultural Resource Management or academic affiliations. I have experience in the identification of macrobotanical remains from the New World (Eastern North America and Mesoamerica) and the Old World (Crete and Sudan) as well as starch grains and phytoliths from Mesoamerica.

Plant Foodways and Social Negotiations in the Context of Emergent Complexity at La Blanca and El Ujuxte, Soconusco Region, Guatemala

In this dissertation project, I use macrobotanical and microbotanical remains (starch grains and phytoliths) to investigate the impacts of growing sociopolitical complexity on the foodways of Middle and Late Preclassic inhabitants of the Pacific coast of Guatemala. Each of these temporal periods is characterized by a significant change in the sociopolitical organization of settlements in the broader Soconusco region; the first urban center formed in the Middle Preclassic, while the first state reached its height in the Late Preclassic. However, our current understandings of the implications of the urbanization of this region for the daily food quest are limited as existing studies have neither differentiated between the domestic refuse of elites and commoners nor considered the long-term consequences of developing sociopolitical complexity for commensal politics and social negotiations between these two classes.

I use plant foodways to consider how increasing urbanization, the emergence of new political institutions, and progressively greater social distinctions between elites and commoners may have differentially impacted the daily lives of the inhabitants of La Blanca (900-600 B.C.E.), a Middle Preclassic urban center, and El Ujuxte (600 B.C.E.-100 C.E.), a Middle to Late Preclassic state center located 12 km east of La Blanca. Macrobotanical remains from house floors and fills allow for comparisons between elite and commoner foodways, while microbotanical remains extracted from grinding equipment, domestic cooking wares, and large vessels used to produce communal meals provide direct evidence of the types of foods prepared for different occasions. This study ultimately aims to shed light on the ways in which large-scale social processes of early urbanization and state formation impacted the daily lives of ancient inhabitants of the Southern Maya Region. 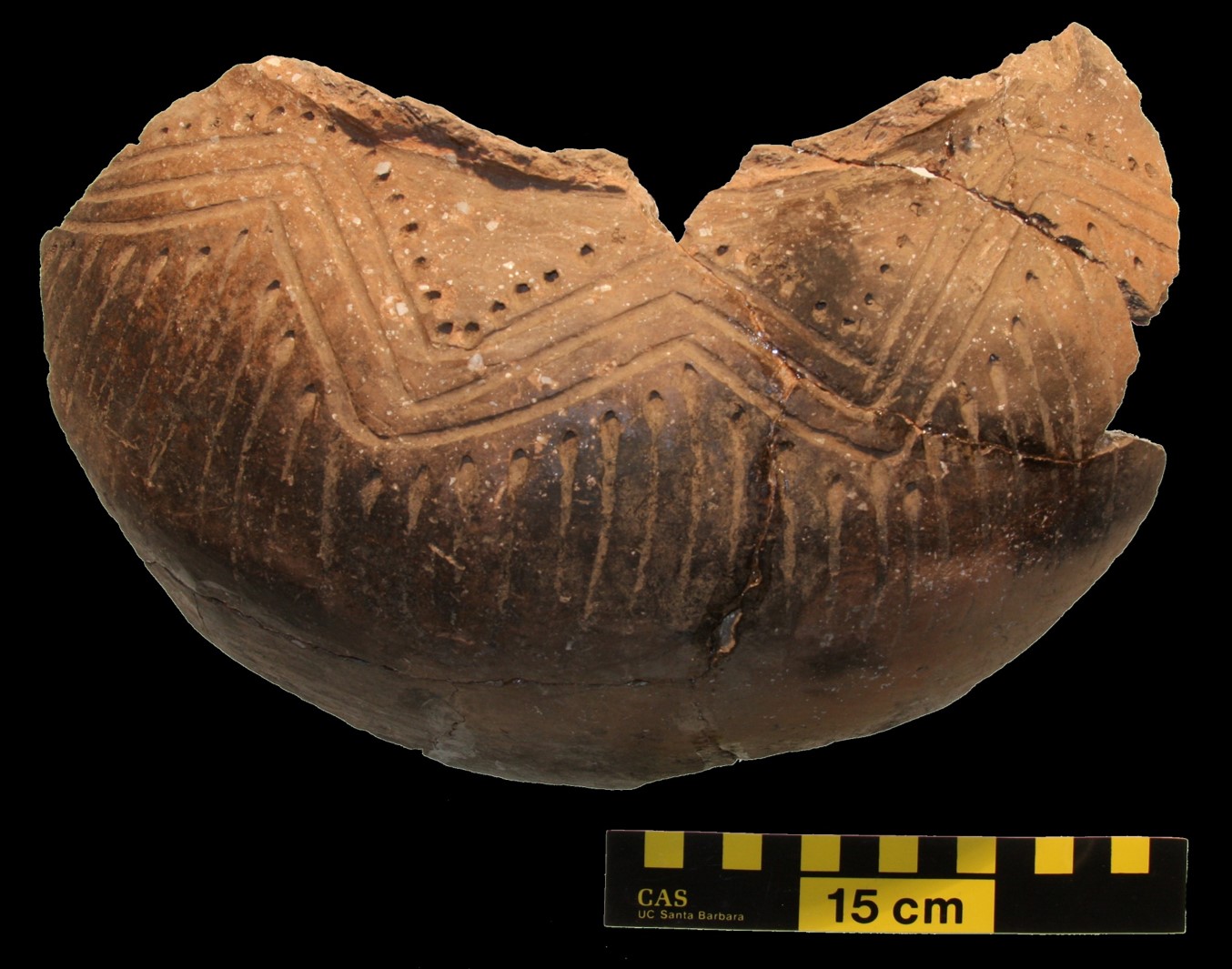 This project aims to use foodways to elucidate Oneota daily life in the Bold Counselor phase (A.D. 1300-1425) Central Illinois River Valley (CIRV) and Oneota social negotiations with their Late Mississippian neighbors. The Bold Counselor phase represented a time of immense change for inhabitants of the CIRV. This era is characterized by the arrival of Oneota people from the north who established their homes alongside local Mississippians. Although Bold Counselor phase settlements in the CIRV feature distinctive Oneota houses and pottery that provide a highly-visible record of their presence, Oneota daily life in the Central Illinois River Valley and the nature of social negotiations between Oneota newcomers and local Late Mississippians are less understood. Thus, this project explores the extent to which foodways served to reproduce social relationships or underscore distinctions between these two groups. I analyze macrobotanical remains from domestic features and extra-household trash pits associated with the Bold Counselor phase occupation of the C.W. Cooper site, located in Fulton County, Illinois. I compare these data to both known characteristics of Mississippian foodways and findings yielded from synthesizing archaeobotanical data from contemporary sites in the Oneota heartland. In doing so, I aim to reveal insights into social incorporation by evaluating the extent to which the foodways of Oneota newcomers to the CIRV resemble the foodways of other Oneota peoples and/or those of their Late Mississippian neighbors.

Cropping in an Age of Captive Taking: Exploring Evidence for Uncertainty and Food Insecurity in the Seventeenth-Century North Carolina Piedmont

This project explores Native American lifeways in the seventeenth-century Eno River Valley of the North Carolina Piedmont, a context for which archaeological and ethnohistoric evidence have produced divergent narratives. While archaeological findings have been used to suggest that daily life from 1650-1680 continued virtually unchanged from the preceding Late Woodland period, ethnohistoric accounts indicate that this area was frequently victim to attacks by Native slave raiders that abducted countless women and children from their villages. Seeking to reconcile these narratives, I conducted a diachronic analysis of botanical remains and architecture, two datasets that can directly reflect attempts to cope with slave raiding. Archaeobotanical findings reveal that occupants of the Jenrette site (A.D. 1650-1680) adopted risk-averse foodways that differed significantly from those of their Late Woodland predecessors, while architectural evidence indicates that these changes occurred within a briefly-occupied village. I argue that Eno River Valley inhabitants adopted risk-averse subsistence practices that would have proved advantageous in coping with the threat and consequences of slave raiding, and suggest that these practices occurred in reaction to the social climate of fear and uncertainty that is illustrated ethnohistorically.